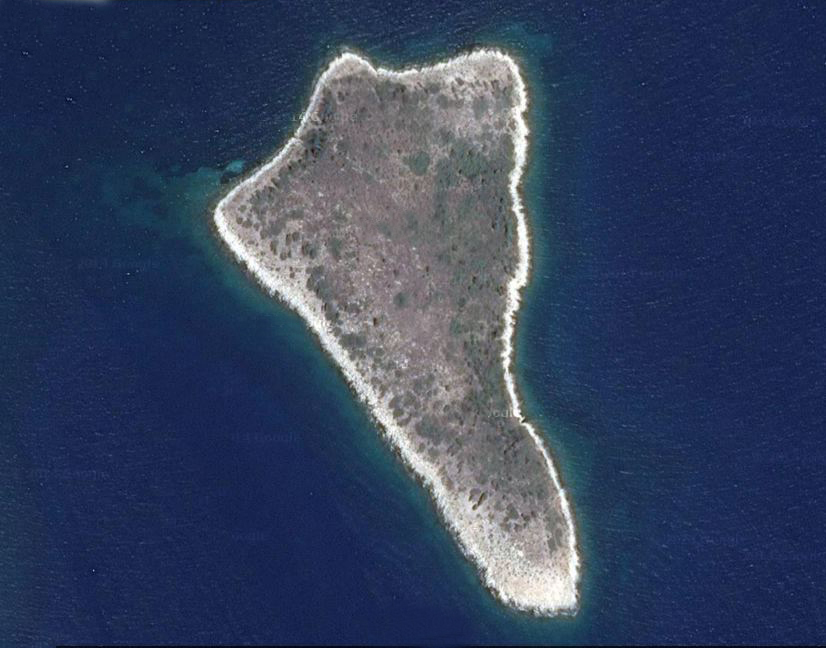 GREAT  OPPORTUNITY!!!  Greek Island For Sale 95 000 SQ.M. to Ionian Sea 2, 5 Miles far away from the main land.   Builds 7 Houses of 200 Sq.M.Water facility is available on the Island.
Greek Islands  are traditionally grouped into clusters. Greece is a southeastern European country. It has an extremely large number of islands, with estimates ranging from somewhere around 1,200 to 6,000, depending on the minimum size to take into account. The number of inhabited islands is variously cited as between 166 and 227 according to Wikipedia.
Every year many tourists all over the world visit Greek Islands  to spend their holidays. This Island is located near to Ionian sea.

Since Paleolithic times the Ionian Islands have been inhabited, it also went through many foreign invasions. So this is the main reason of receiving the influence of a variety of cultures.
The Ionian Islands were part of the Byzantine Empire until1204 when the Franks took over Constantinople and the Ionian Islands were eventually ceded to the Venetians.  Under Venetian rule, the Ionian Islands formed their own local nobility whose register survived as late as the 19th century.
This Greek Island For Sale located in Ionian islands have a mild and temperate climate which makes them the ideal location for vacation or residence. In winter, the mountains of Central Greece stop the cold northern winds from reaching the islands while, in summer, the heat is tempered by the meltemia, the soft, northwestern winds, and the sea breezes.  Due to the air currents prevalent on the Ionian islands, many of the island beaches have developed into internationally acclaimed windsurfing centers.

For more information on this Greek island for sale contact us.

ARE YOU LOOKING FOR 2BHK FLATS IN BANGALORE? Then… More Details

Apartment 300 meters from the Mediterranean Sea

FOR SALE: apartment at walking distance to the sea… More Details 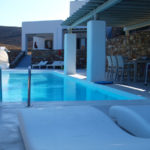 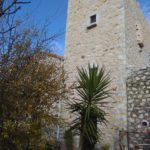